For many experienced Linux users, Debian is the best Linux distribution a person can choose. Debian is a Linux distribution that has been around for almost 30 years, making it one of the oldest and also most well-known Linux variants available. Ubuntu Linux is a fork (derivative) of Debian and is therefore younger. But also Kali Linux, Raspbian, Knoppix, Zorin OS, elementary OS and many more variants are descendants of Debian.

Debian is a very conservative distro and has a very open and non-commercial mindset. Everything is 100% open source by default. The disadvantage of being conservative is that one has to wait a bit longer for kernel updates and thus drivers for new hardware.

Buy a notebook pre-installed with Debian Linux. Laptops ready out-of-the-box are fully supported and preloaded with the latest Debian version.

Configure your Debian laptop exactly as you wish. Select from components such as memory, processor, SSD and much more. We will assemble, install and configure your unique and custom laptop with Debian.

Have your personal laptop with Debian Linux preinstalled delivered for free all over the EU and UK! Standard with 2 years warranty, 30-day dead-pixel warranty, high-performance cooling paste and installation/recovery USB stick. 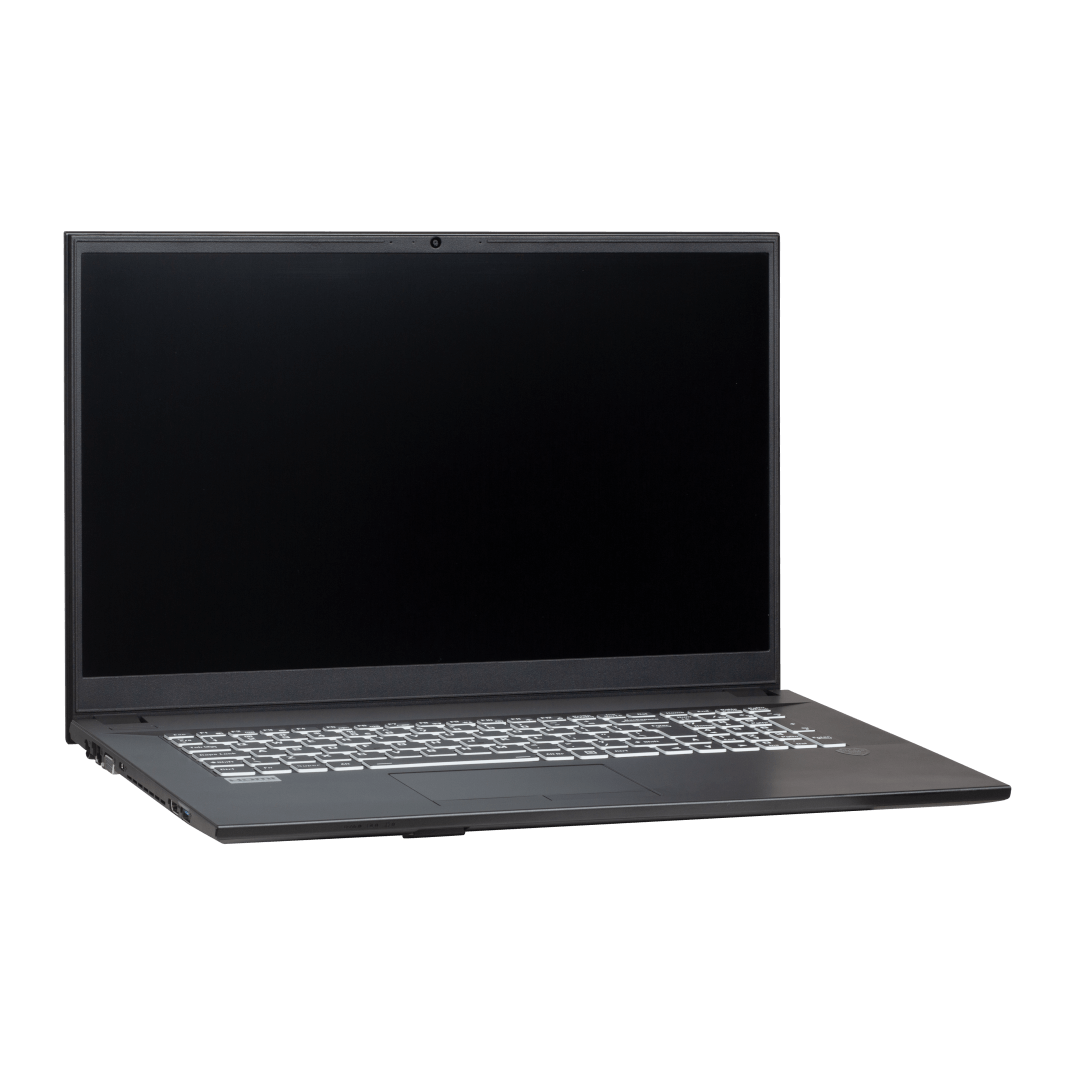 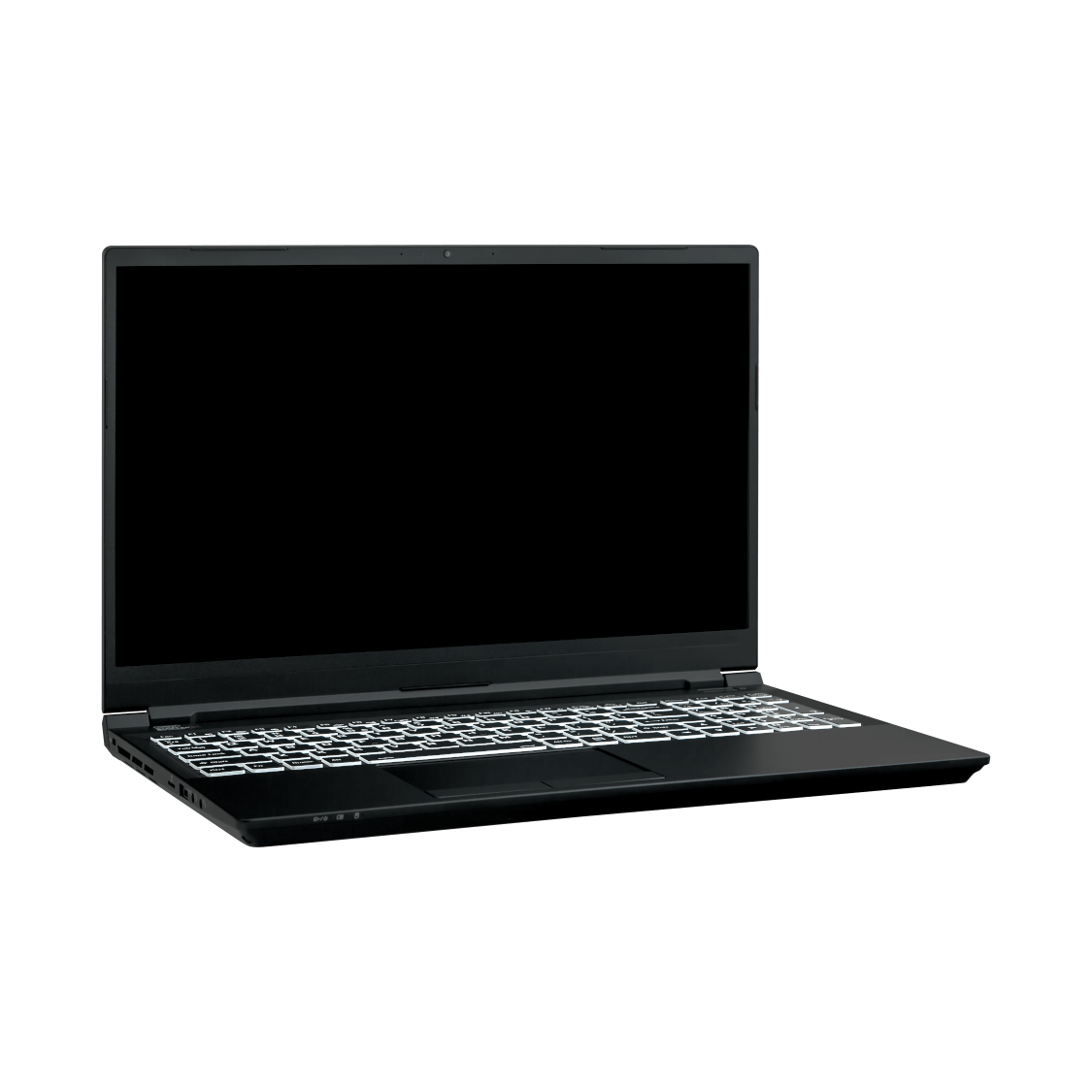 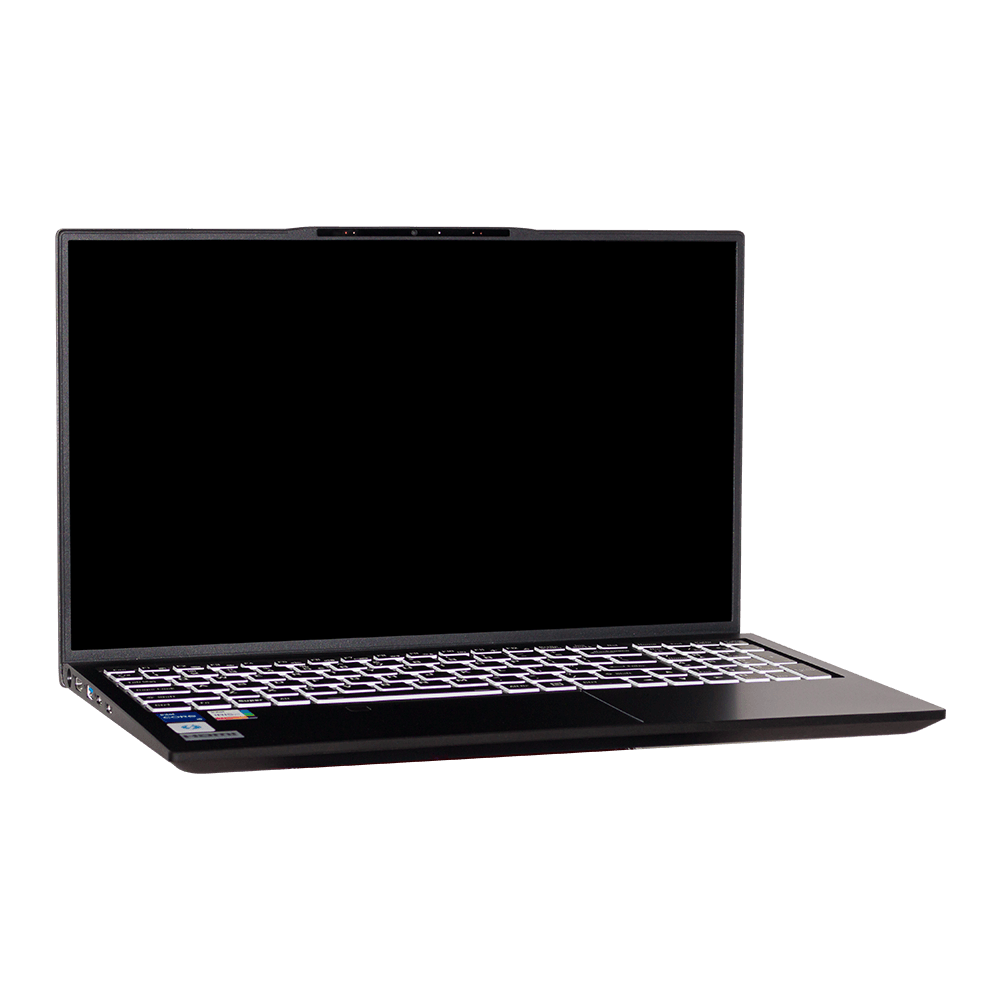 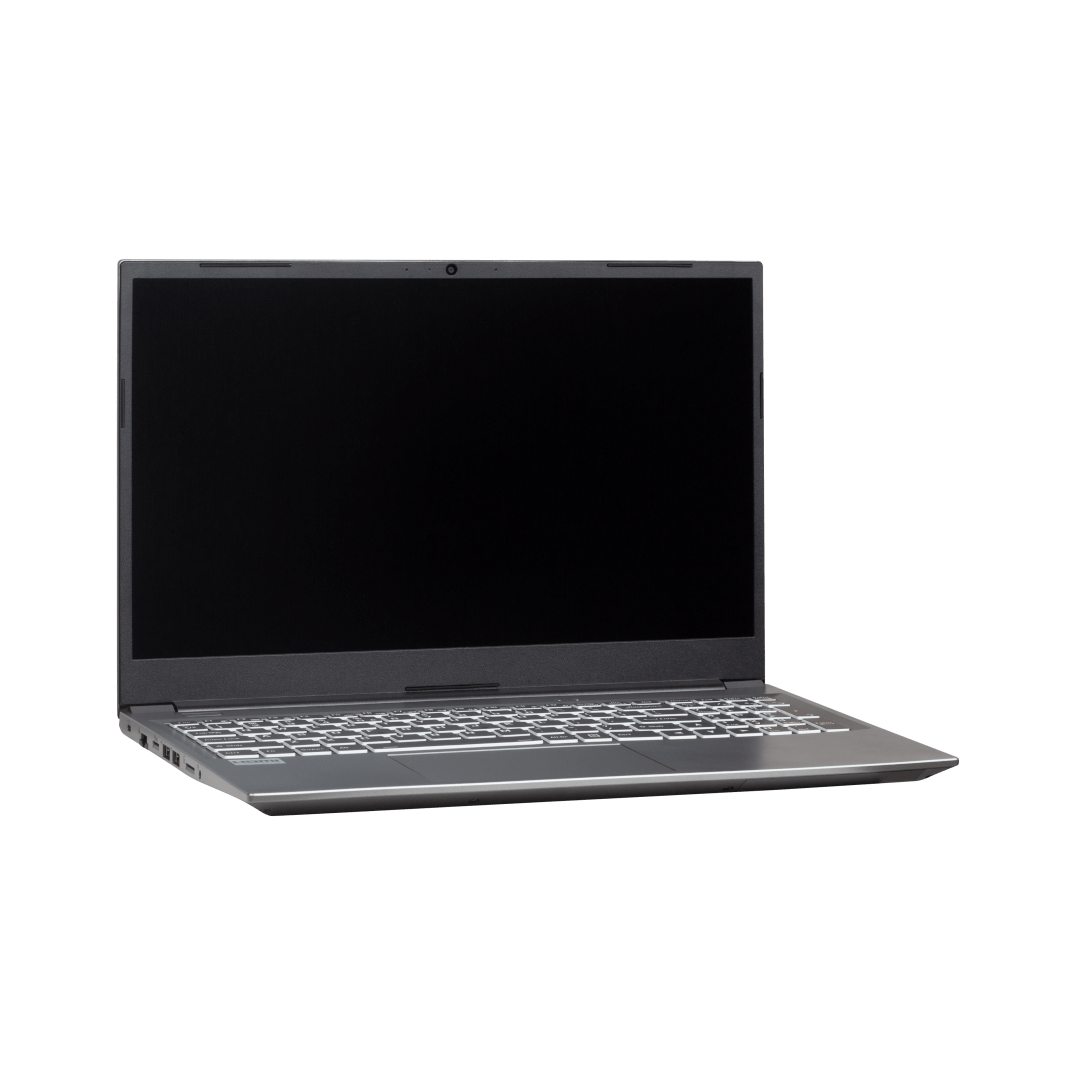 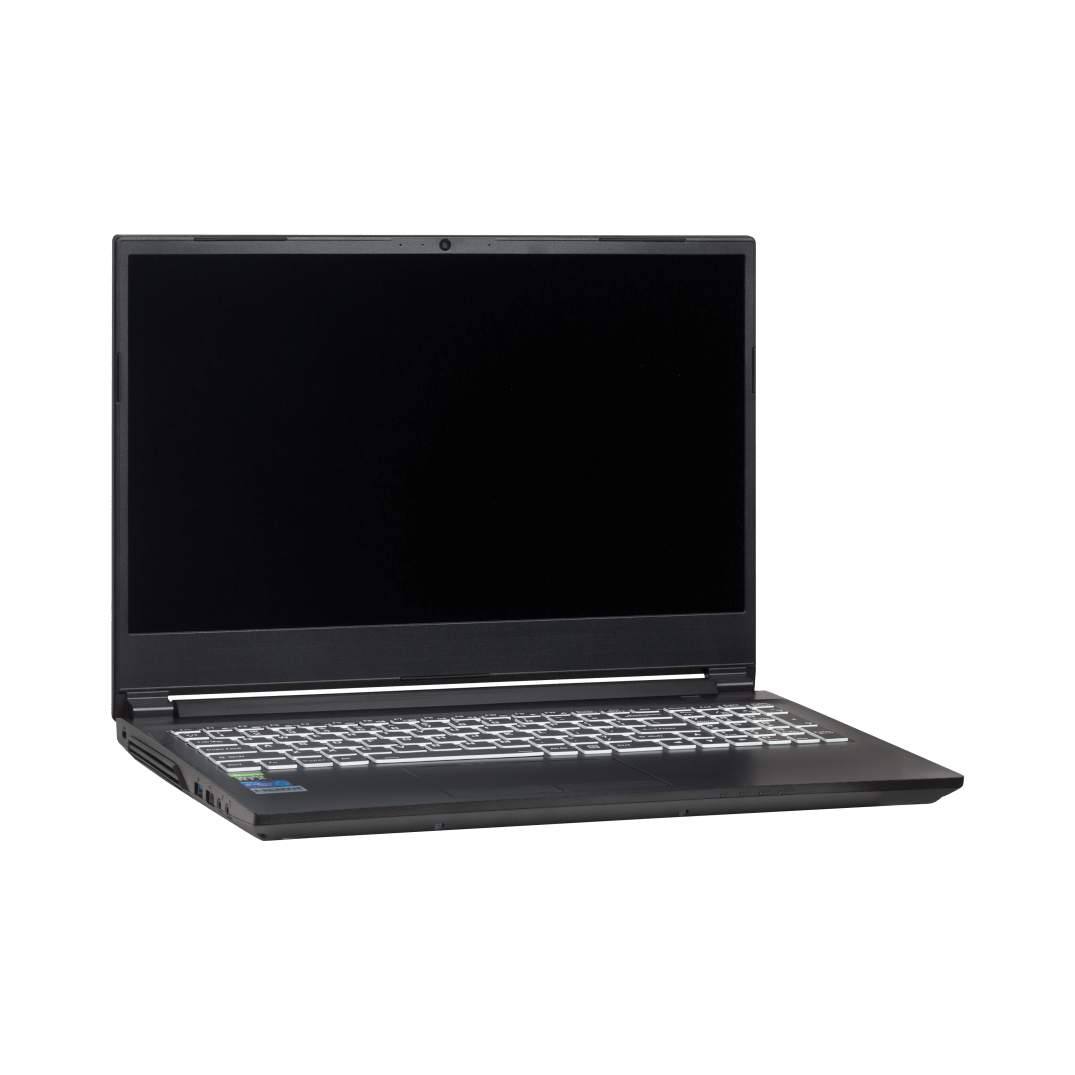 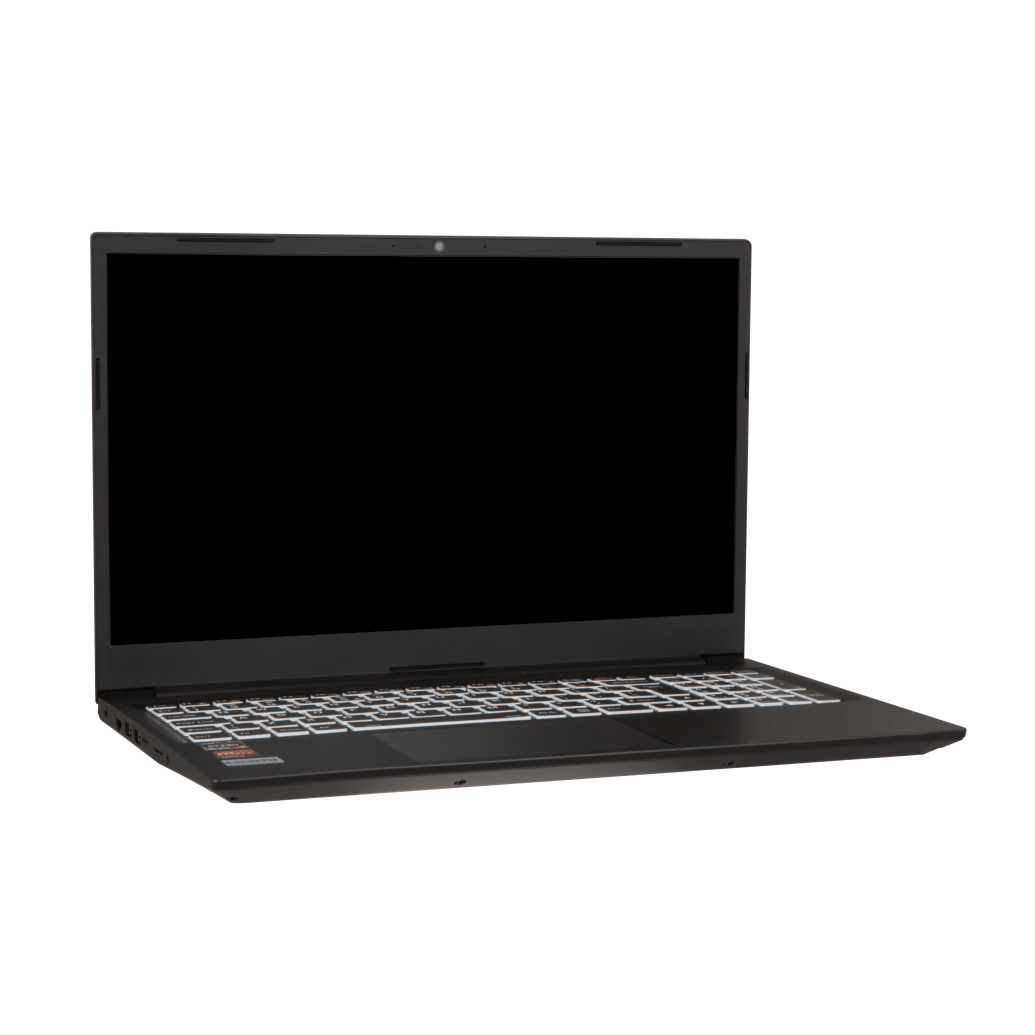 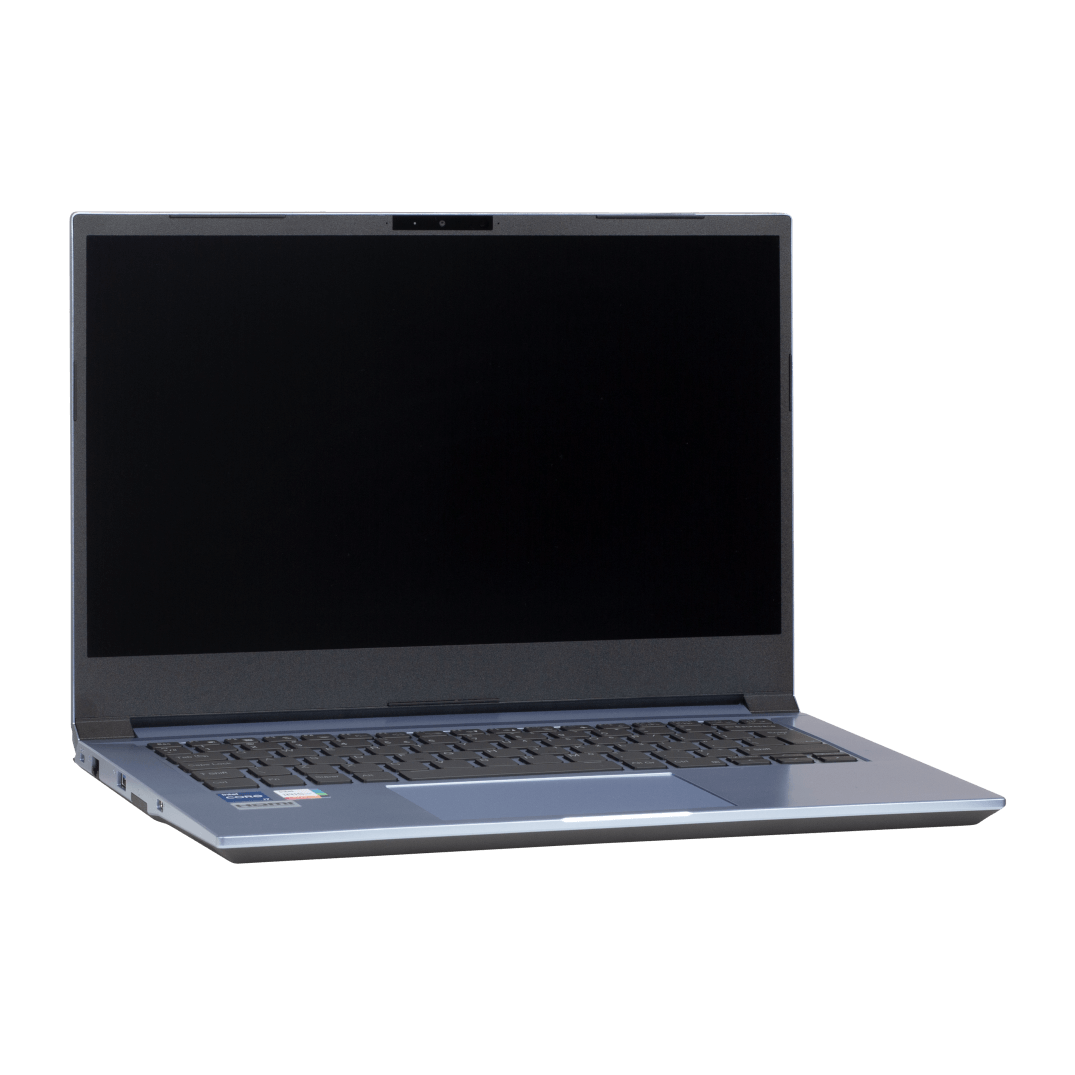 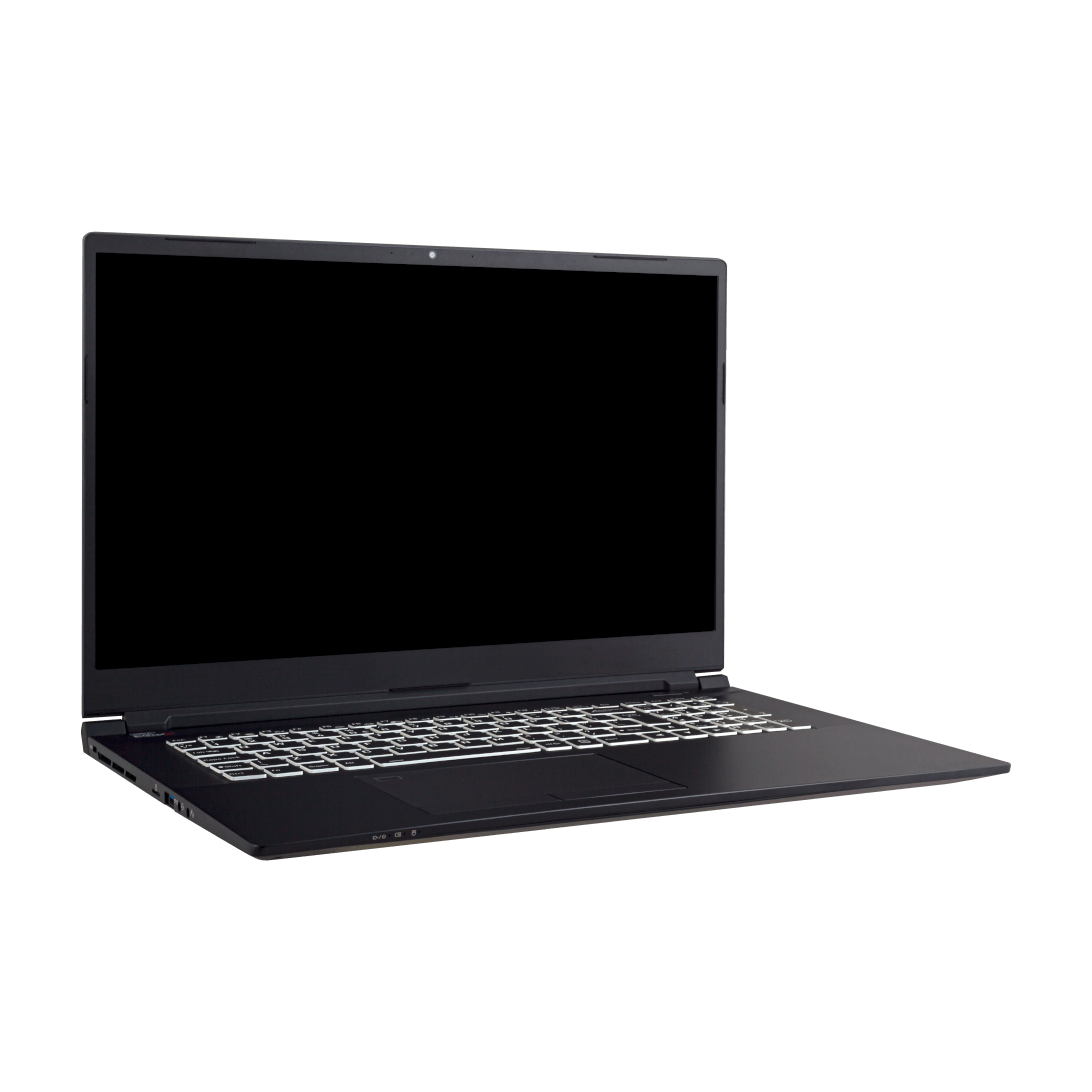 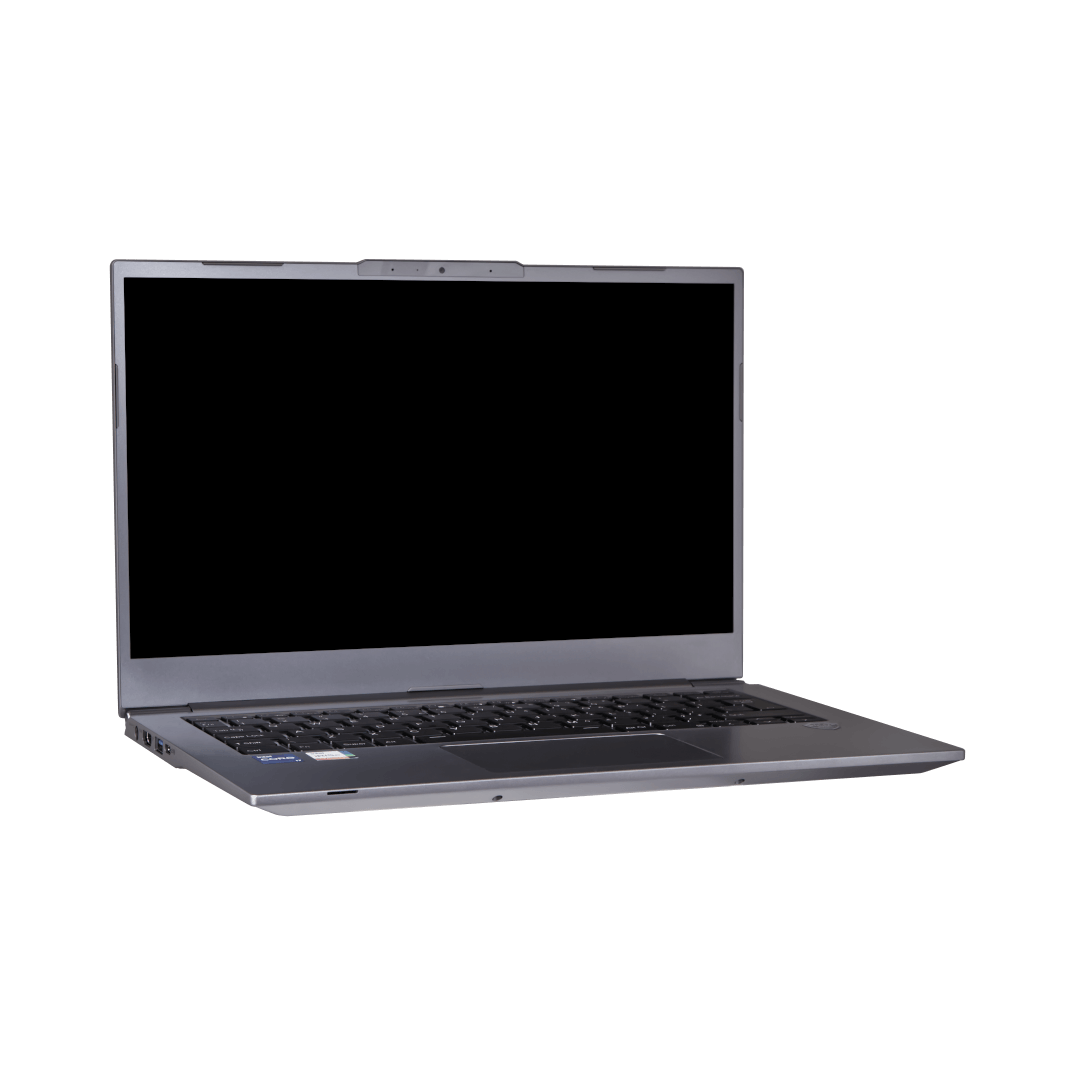 Debian is a very popular OS for the user who wants 100% open source and more control over their operating system. On DistroWatch, Debian is the nr.7 most popular Linuxdistro. Debian is fully developed and supported by a large community of volunteers who release a new Debian version every 2 years. Currently, Debian 11 Bullseye is the most recent stable release and comes with Linux kernel version 5.10. This LTS version (Long Time Support) comes with 5 years assurance of updates.

The Linux distribution is known to be reluctant to upgrade the Linux kernel in the meantime. Once released, the Linux kernel with which the Debian version in question was released will not be renewed. Of course, the necessary security patches and fixes are included, but not full kernel versions. This makes the OS extremely stable once it is up and running.

Debian comes with the GNOME desktop environment, but can also be installed with KDE Plasma, LXDE, LXQt, MATE and Xfce. Debian 11 Bullseye is a very suitable distro for users who are more experienced with Linux, want more control, stability and the highest level of transparency. 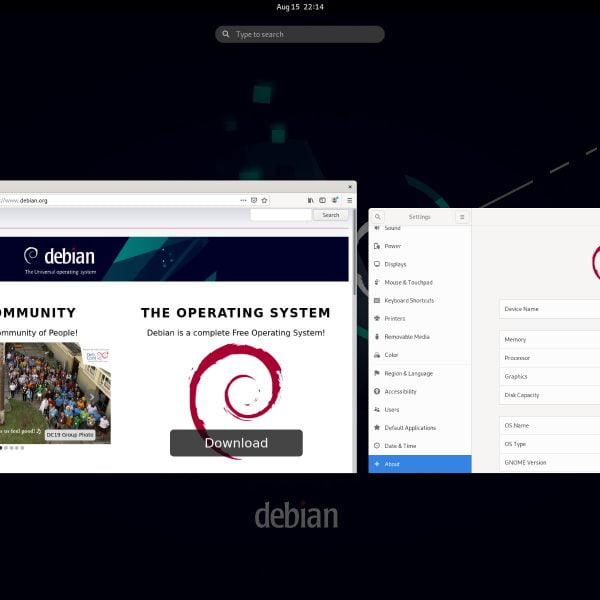 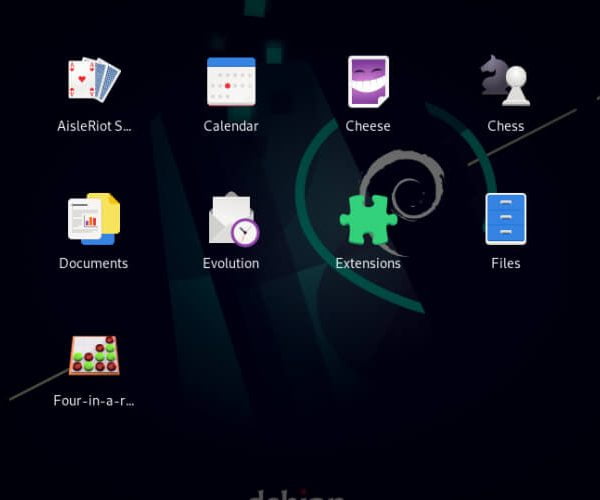 This is what Debian lists as the minimum system requirements for installing Debian 11. Please note that this refers to physical installations and not virtual installations.