It took some time before we provided information about the current availability and delivery time of the Tongfang PF5NU1G. We bet most of you are eager to get your hands on the 15.6 inch Tongfang AMD Ryzen. But there is finally some very good news! The long wait is over and another good thing, we were able to keep the purchase price the same as before. Meanwhile, we have received a first batch of the AMD Ryzen 7 4800H Tongfang’s and you can order them from now on*: https://laptopwithlinux.com/product/tongfang-pf5nu1g-amd-linux-laptop/

*Because we only have a limited number of laptops at our disposal and we would like to give as many interested people as possible a chance, you can only order 1 per customer.

Besides the 15.6 inch Tongfang AMD Ryzen laptop, we now also have a number of 14 inch Tongfang PF4NU1F models with AMD Ryzen 5 4600H or Ryzen 7 4800H processor. The 14 Inch AMD Ryzen Tongfang is (still) available in various keyboard layouts and comes only with Windows key. Check out the 14″ Tongfang with AMD Ryzen here: https://laptopwithlinux.com/product/tongfang-pf4nu1f/

We’ve never had a laptop before as popular as the AMD Tongfang laptop. Early August we started offering this model as a pre-order. Because of the extreme rush and the risk of having to disappoint customers afterwards, we quickly turned off the pre-order option. We were worried that we would not be able to deliver all pre-orders. Fortunately, more is now known.

For those who are late, but are still interested, a new batch is coming, but this will take at least another 1.5 months. 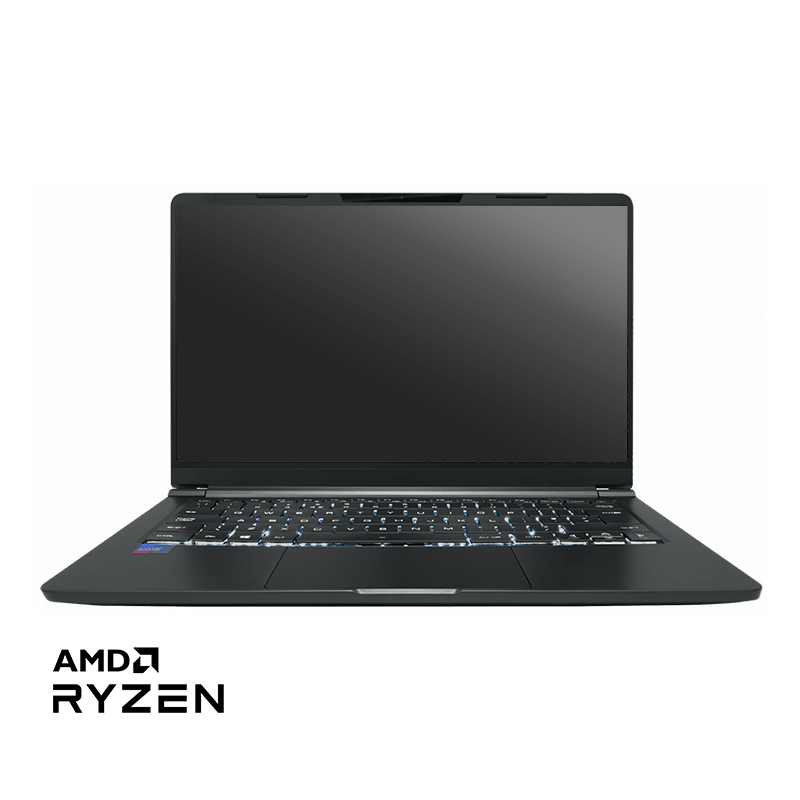 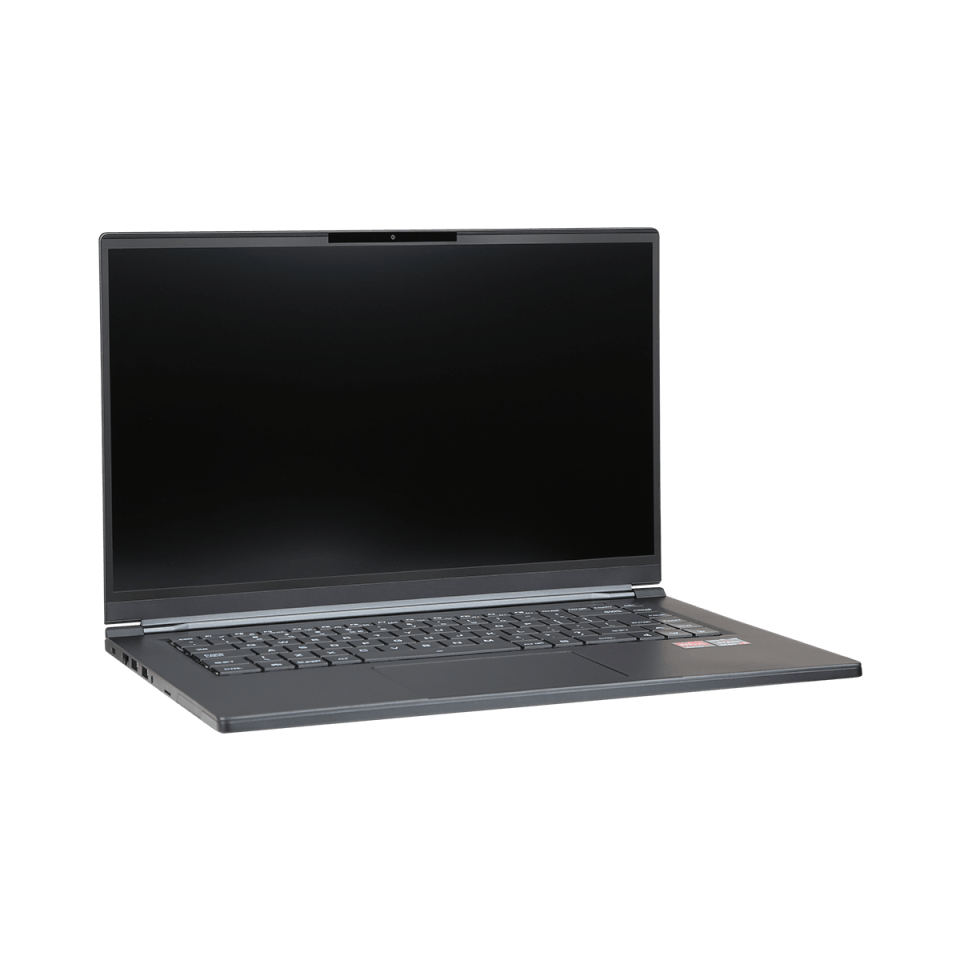 Have you seen us in the Dutch Linux Magazine?

Pay with your own currency!